This post has been in my head for a while. I just never wrote it, because it's even more off topic than all my other discussion posts from the last few weeks.
And looking at all those discussions I know will be up in the following weeks, I really shouldn't write this. But I will because it's my blog and I do what I want to. Hehe...
Most of you guys know by now that I'm obsessed with two things. Reading and running. And food. And lately TV. Not with maths, obviously. But that's beside the point.

The point of this post is to tell you about my running story and maybe inspire you to be a runner, too. Maybe, maybe.
It all started when I was five. No kidding. My uncle took me on a run of which I remember nothing at all anymore (my family shot a million pics, though, so that's how I know).
Then, I didn't think of running the next nine years to come.
I'd always been athletic, mostly loved swimming and soccer and just running around in general. But running for the sake of times and miles? Nahhh
Then I turned 14. That summer was particularly awful. I didn't just lie in bed all day doing nothing (except read and watch movies and shows) - I did that plus felt awful the whole time.
You know how it is, being 14. Nothing about your body looks normal or like it should or like in the magazines. You feel chubby and weird (or, in some of my friends' cases, scrawny and weird).
That's when my aunt and mom suggested I go running. Just like that. Just to try it.
As soon as so much time had passed that they wouldn't remember it had been their idea in the first place, I put on those H&M juicies we all thought were cool and started running around the neighbourhood. 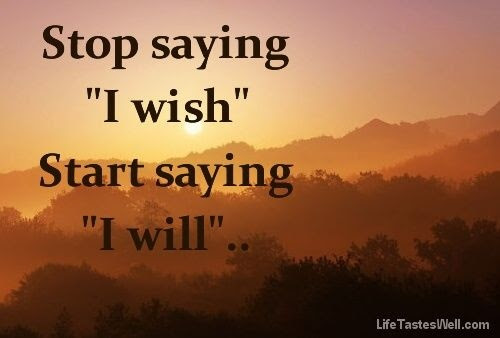 It was awful. I had my Ipod, of course, but the rest of it? Awful. Too hot, too much polyester and too many people staring.
But did I quit? No.
Those 10 minutes (it was never more than that) a day filled me with the kind of satisfaction nothing else could give me. I'd feel so lazy all day, every day and that bit of exercise really helped me...not feel so lazy anymore. I added a bit of very awkward, absolutely wrong Pilates while watching TV.
But it was SOMETHING!
And I kept it up. Come fall, I'd run 20 minutes a day. ( Definitely not how you should start doing it, but how should I know?) During the winter, I replaced running with online exercise videos and Pilates (again:no clue what I was doing) and then I picked up running again in the spring. That year, I started my first real training plan, got running clothes (a relief!) and in the winter of 2010, after running in my gym shoes for 2 years, I got my first Níke running shoes.
I ran throughout that entire winter and the following year without ever taking a break. I just ran, almost every day, proud of my accomplishments each time I got home exhausted. 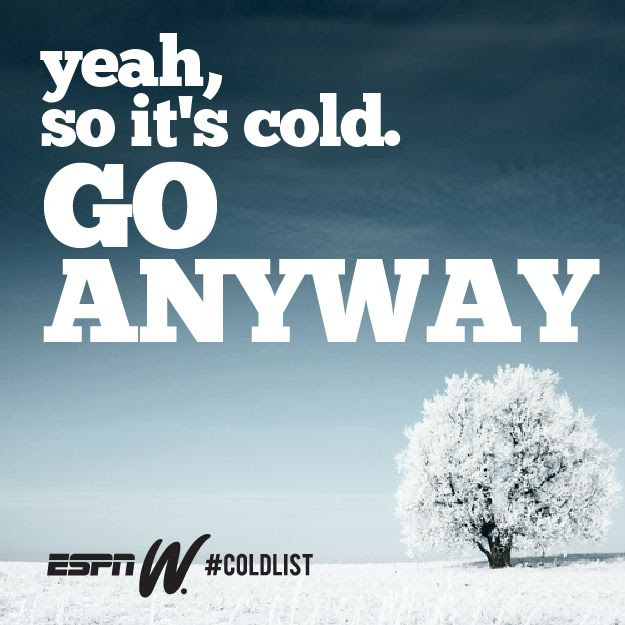 One big change in my running routines is happening right now, though. As I learn more and more about running on fitness blogs and magazines and since I ran my first real race in April, I want to get more out of it. I want to get faster, stronger. I want to compete in races and I want to do fine.
Also, I have to confess I kind of want to start a Running blog to report my progress... :D
My Questions for You Today:
Do you run? Or do any other sport?
How did you get into it?
And would you like to read about running more often on this blog - or would you like to see a running blog? 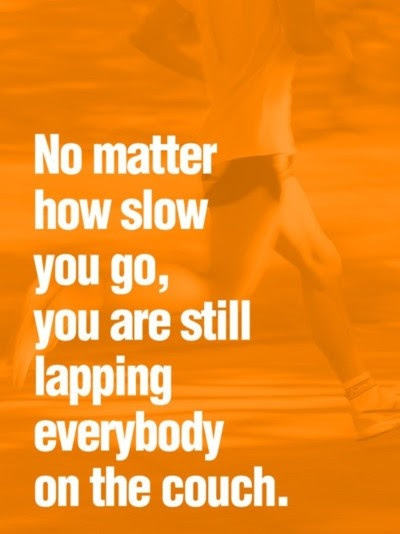